Odorchem Manufacturing Corp. is located on the West Coast of Canada and has been supplying ONA Odor Neutralizers to the hydroponics industry since 1995. Our track record of success is due to a passion for excellence in creating products that work effectively, and withstand trends that come and go.

The Science of ONA

The ONA odor neutralizing products consist of complex formulations representing a variety of chemical compounds offering different functionalities, both structural and chemical. The technology behind ONA was initiated over 25 years ago.

The scientist who invented ONA became fascinated when he observed that terpenes, when diffused into the environment, reduced odors and unwanted emissions. Inspired by this finding, further evidence showed that the odors were not just masked but permanently removed. 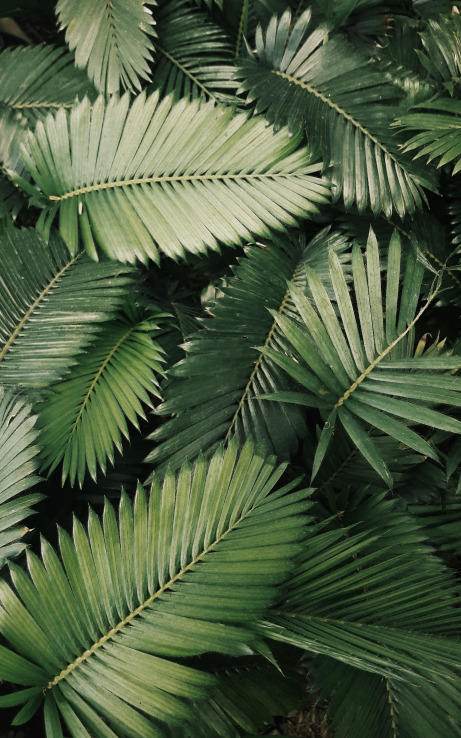 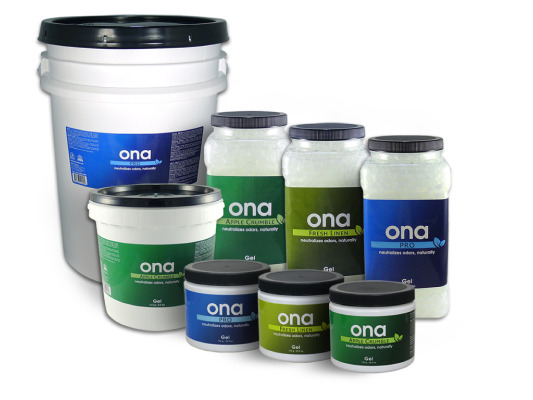 The ONA Gel is our most popular product. We spent many years developing a blend of ONA Liquid and various suspension elements to result in a product that has excellent dispersion qualities. The ONA odor neutralizing agents are released in a controlled manner so that every drop of this excellent product is fully optimized.

Everything you need with unbeatable prices and free shipping

Chat us for more information

In order to provide our best pricing please select your shipping state.